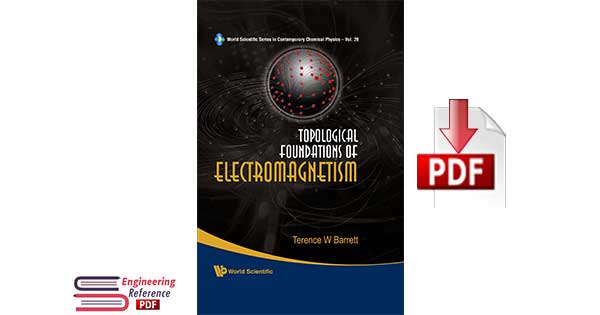 Preface: Maxwell’s equations are foundational to electromagnetic theory. They are the cornerstone of a myriad of technologies and are basic to the understanding of innumerable effects. Yet there are a few effects or phenomena that cannot be explained by the conventional Maxwell theory. This book examines those anomalous effects and shows that they can be interpreted by a Maxwell theory that is subsumed under gauge theory. Moreover, in the case of these few anomalous effects, and when Maxwell’s theory finds its place in gauge theory, the conventional Maxwell theory must be extended, or generalized, to a nonAbelian form.
The tried-and-tested conventional Maxwell theory is of Abelian form. It is correctly and appropriately applied to, and explains, the great majority of cases in electromagnetism. What, then, distinguishes these cases from the aforementioned anomalous phenomena? It is the thesis of this book that it is the topology of the spatiotemporal situation that distinguishes the two classes of effects or phenomena, and the topology that is the final arbiter of the correct choice of group algebra — Abelian or non-Abelian — to use in describing an effect.
Therefore, the most basic explanation of electromagnetic phenomena and their physical models lies not in differential calculus or group theory, useful as they are, but in the topological description of the (spatiotemporal) situation. Thus, this book shows that only after the topological description is provided can understanding move to an appropriate and now-justified application of differential calculus or group theory.
“Terence W. Barrett”.
Topological Foundations of Electromagnetism By Terence W Barrett.
Book Details:
⏩Author: Terence W Barrett
⏩Publisher: World Scientific Pub Co Inc
⏩Puplication Date: March 19, 2008
⏩Language: English
⏩Pages: 196
⏩Size: 4.95 MB
⏩Format: PDF
Download Topological Foundations of Electromagnetism “World Scientific Series in Contemporary Chemical Physics” by Terence W. Barrett in pdf format for free.