The Illustrated Network: How TCP/IP Works in a Modern Network pdf download. 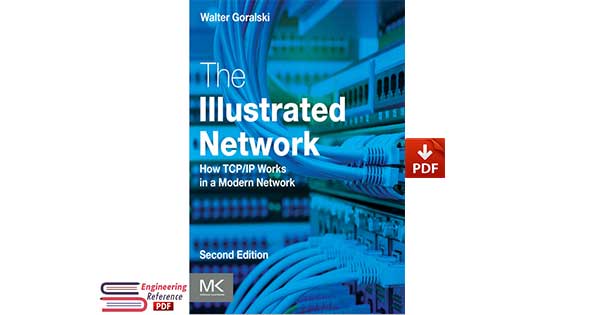 By using TCP/IP, we can observe how modern networks operate by following the transmission of modern data across all sorts of Internet connections. However, this book is not limited to TCP and IP. UDP is becoming more and more popular, especially for streaming video and audio services, and sometimes even in data centers (you’ll learn why). We poke into corners many foundational books do not: packet optical error control, wireless systems, virtualized networks with TCP/IP, and so on. I hope you enjoy the journey.

WHAT IS UNIQUE ABOUT THIS BOOK? What’s in this book that you won’t find in a half-dozen other books about TCP/IP? The list is not short.

1. This book uses the same network topology and addresses for every example and chapter.

2. This book treats IPv4 and IPv6 as equals.

3. This book covers the routing protocols as well as TCP/IP applications.

4. This book discusses ISPs as well as corporate LANs.

5. This book covers services provided as well as the protocols that provide them.

6. This book covers topics (MPLS, IPSec, etc.) not normally covered in other books on TCP/IP.

Why was the book written this way? Even in the Internet-conscious world we live in today, few study the entire network, the routers, TCP/IP, the Internet, and a host of related topics as part of their general education. What they do learn might seem like a lot, but when considered in relation to the enormous complex- ity of each of these topics, what is covered in general computer “literacy” or basic programming courses is really only a drop in the bucket. As I was writing this book, and printing it out at my workplace, a silicon chip engineer-designer found a few chapters on top of the printer bin, and he began reading it. When I came to retrieve the printout, he was fascinated by the sample chapters. He wanted the book then and there. And as we talked, he made me realize that thousands of people are entering the networking industry every day, many from other occupations and disciplines. As the Internet grows, and society’s dependence on the digital communication structure continues, more and more people need this overview of how modern networks operate.

The intellectually curious will not be satisfied with this smattering of and con- densation of networking knowledge in a single volume. I’m hoping they will seek ways to increase their knowledge in specific areas of interest. This book covers hundreds of networking topics, and volumes have been written devoted to the intricacies of each one. For example, there are 2030 solid books written on MPLS complexities and evolution, while the chapter here runs at about the same number of pages. My hope is that this book and this method of “illustrating” how a modern network works will contribute to more people seeking out those 2030 books now that they know how the overall thing looks and works. Like everyone else, I learned about networks, including routers and TCP/IP, mostly from books and from listening to others tell me what they knew. The missing piece, however, was being able to play with the network. The books were great, the discussions led to illumination of how this or that operated, but often I never “saw” it working. This book is a bit of a synthesis of the written and the seen. It attempts to give the reader the opportunity to see common tasks in a real, working, hands-on environment of the proper size and scale, and follow what happens behind the scenes. It’s one thing to read about what happens when a Web site is accessed, but another to see it in action.

The purpose of this book is to allow you to see what is happening on a modern network when you access a Web site, write an email, download a song, or talk on the phone over the Internet. From that observation you will learn how a modern network works. 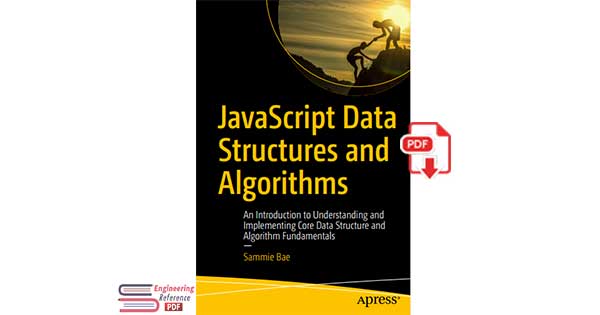 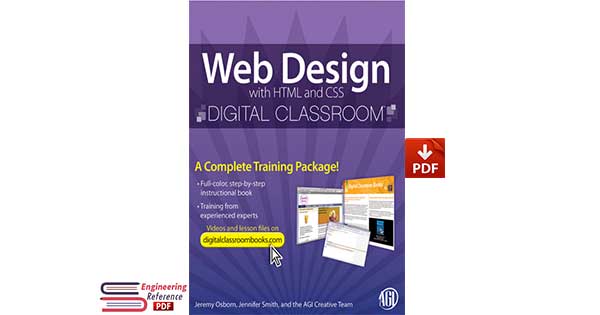 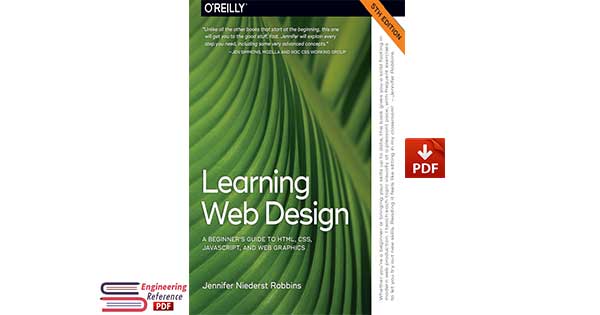