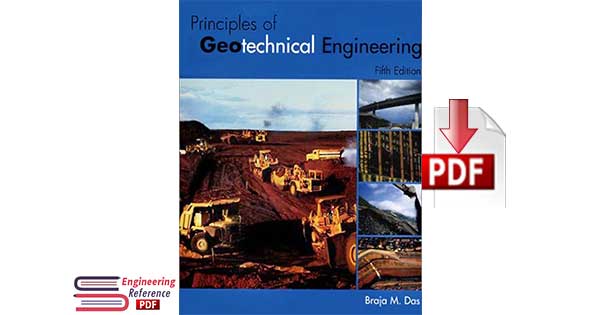 The book in PDF Format with title Principles of Geotechnical Engineering Fifth Edition by Braja M. Das is available to download for free and Download Link is at the end of the article