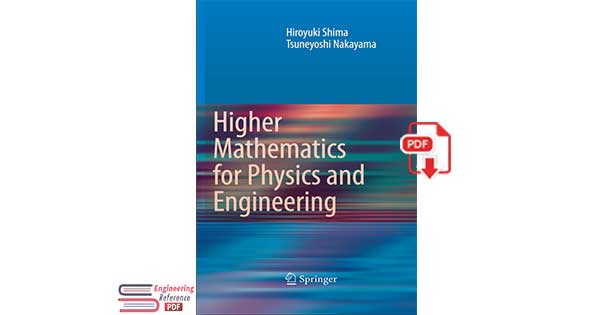 Higher Mathematics for Physics and Engineering.
Preface of Higher Mathematics for Physics and Engineering book:
Owing to the rapid advances in the physical sciences and engineering, the demand for higher-level mathematics is increasing yearly. This book is designed for advanced undergraduates and graduate students who are interested in the mathematical aspects of their own fields of study. The reader is assumed to have a knowledge of undergraduate-level calculus and linear algebra.
There are any number of books available on mathematics for physics and engineering, but they all fall into one of two categories: the one emphasizes mathematical rigor and the exposition of definitions or theorems, whereas the other is concerned primarily with applying mathematics to practical problems. We believe that neither of these approaches alone is particularly helpful to physicists and engineers who want to understand the mathematical background of the subjects with which they are concerned. This book is different in that it provides a short path to higher mathematics via a combination of these approaches. A sizable portion of this book is devoted to theorems and definitions with their proofs, and we are convinced that the study of these proofs, which range from trivial to difficult, is useful for a grasp of the general idea of mathematical logic. Moreover, several problems have been included at the end of each section, and complete solutions for all of them are presented in the greatest possible detail. We firmly believe that ours is a better pedagogical approach than that found in typical textbooks, where there are many well-polished problems but no solutions.
This book is essentially self-contained and assumes only standard undergraduate preparation such as elementary calculus and linear algebra. The first half of the book covers the following three topics: real analysis, functional analysis, and complex analysis, along with the preliminaries and four appendixes. Part I focuses on sequences and series of real numbers of real functions, with detailed explanations of their convergence properties. We also emphasize the concepts of Cauchy sequences and the Cauchy criterion that determine the convergence of infinite real sequences. Part II deals with the theory of the Hilbert space, which is the most important class of infinite vector spaces. The completeness property of Hilbert spaces allows one to develop various types of complex orthonormal polynomials, as described in the middle of Part II. An introduction to the Lebesgue integration theory, a subject of ever-increasing importance in physics, is also presented. Part III describes the theory of complex-valued functions of one complex variable. All relevant elements including analytic functions, singularity, residue, continuation, and conformal mapping are described in a self-contained manner. A thorough understanding of the fundamentals treated is important in order to proceed to more advanced branches of mathematical physics.
In the second half of the volume, the following three specific topics are discussed: Fourier analysis, differential equations, and tensor analysis. These three are the most important subjects in both engineering and the physical sciences, but their rigorous mathematical structures have hardly been covered in ordinary textbooks. We know that mathematical rigor is often unnecessary for practical use. However, the blind usage of mathematical methods as a tool may lead to a lack of understanding of the symbiotic relationship between mathematics and the physical sciences. We believe that readers who study the mathematical structures underlying these three subjects in detail will acquire a better understanding of the theoretical backgrounds associated with their own fields. Part IV describes the theory of Fourier series, the Fourier transform, and the Laplace transform, with a special emphasis on the proofs of their convergence properties. A more contemporary subject, the wavelet transform, is also described toward the end of Part IV. Part V deals with ordinary and partial differential equations. The existence theorem and stability theory for solutions, which serve as the underlying basis for differential equations, are described with rigorous proofs. Part VI is devoted to the calculus of tensors in terms of both Cartesian and non-Cartesian coordinates, along with the essentials of differential geometry. An alternative tensor theory expressed in terms of abstract vector spaces is developed toward the end of Part VI. The authors hope and trust that this book will serve as an introductory guide for the mathematical aspects of the important topics in the physical sciences and engineering. 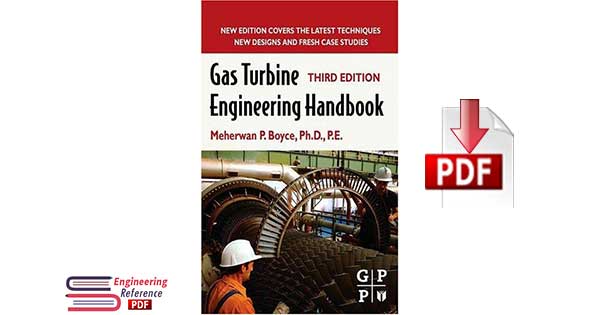