Skip to content
Designing Rainwater Harvesting Systems: Integrating Rainwater into Building Systems 1st Edition by Celeste Allen Novak, Van Giesen, Eddie, Kathy M. DeBusk.
Contents:
1 The Importance of Rainwater Harvesting
2 System Planning and Policies
3 Water for Thirsty Buildings
4 System Elements
5 Maintenance and Safety
6 21st-Century Interviews
Preface by G. Edward (Eddie) Van Giesen:
After receiving my Masters in Landscape Architecture from the University of Georgia in 1995, I worked as a self-employed design/build landscape and general contractor and homebuilder in Athens, Georgia. I always incorporated green building practices, and received local sustainable building awards, but I knew that I could do more.
In 2007, we were all on the edge of the deepest economic recession that any of us could remember. I had an eerie suspicion that the housing boom was resting on a foundation of loose sand. By the end of the summer, homebuilding, as I knew it, was over. The profession that I had enjoyed for ten-plus years was not there anymore. I was forty-six years old and suddenly out of business.
At the same time, along with the economic recession, Georgia and much of the Southeastern United States was in the grip of an extreme drought. Due to the State’s increasing population, the effects of this drought were significantly amplified. Either we were all going to have to find other sources of water for the region or we would be increasingly vulnerable to water scarcity.
I did a lot of soul-searching in those months. I reflected on a trip made to Northern California in 2001, and a workshop I attended on rainwater harvesting. I read a few books on the subject, but little did I know that in only six years I would embark on the greatest adventure of my life. 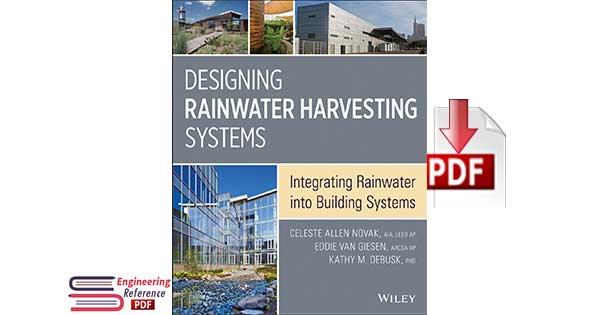