Skip to content
CHAPTER 8
Chemical Equations and Reactions
The evolution of energy as light and heat is an indication
that a chemical reaction is taking place.
SECTION 1:   Describing Chemical Reactions.
OBJECTIVES:
⏩List three observations that suggest that a chemical reaction has taken place.
⏩List three requirements for a correctly written chemical equation.
⏩Write a word equation and a formula equation for a given chemical reaction.
⏩Balance a formula equation by inspection.
SECTION 2: Types of Chemical Reactions.
OBJECTIVES
⏩Define and give general equations for synthesis, decomposition,  single-displacement, and double-displacement reactions.
⏩Classify a reaction as a synthesis, decomposition, single-displacement, doubledisplacement, or combustion reaction.
⏩List three kinds of synthesis reactions and six kinds of decomposition reactions.
*List four kinds of singledisplacement reactions and three kinds of doubledisplacement reactions.
*Predict the products of simple reactions given the reactants.
SECTION 3: Activity Series of the Elements.
OBJECTIVES
⏩Explain the significance of an activity series.
⏩Use an activity series to predict whether a given reaction will occur and what the products will be. 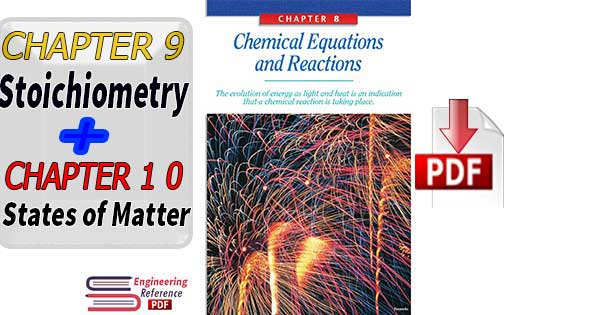