Skip to content
Building Green: Environmental Architects and the Struggle for Sustainability in Mumbai 1st edition by Anne Rademacher pdf download
Contents:
1. City Ascending, City Imploding
2. The Integrated Subject
3. Ecology in Practice: Environmental Architecture as Good Design
4. Rectifying Failure: Imagining the New City and the Power to Create It
5. More than Human Nature and the Open Space Predicament
6. Consciousness and Indian-ness: Making Design “Good”
7. A Vocation in Waiting: Ecology in Practice
8. Soldiering Sustainability
Preface by Anne Rademacher:
How does an anthropologist focused on environmental and political change in Nepal come to study among environmental architects in Mumbai?
One of my most constant, and constantly fascinating, groups of interlocutors in Kathmandu was an extraordinarily committed and effective set of workers for the non-governmental organization called Lumanti. Tireless in their advocacy, and fearless in the face of repeated official threats and obstacles, I was fascinated by the group’s tenacity and effectiveness. But I also noticed that part of its strength derived from connections to a robust network of housing advocacy groups across South Asia. Among the most prominent members of this group was the Society for the Promotion of Area Resource Centers, or SPARC, and the network of organizations that made up Slum Dwellers International. SPARC’s central office was in Mumbai, and so, expecting to further my understanding of South Asia’s regional urban housing politics, I traveled there for the first time in 2008. 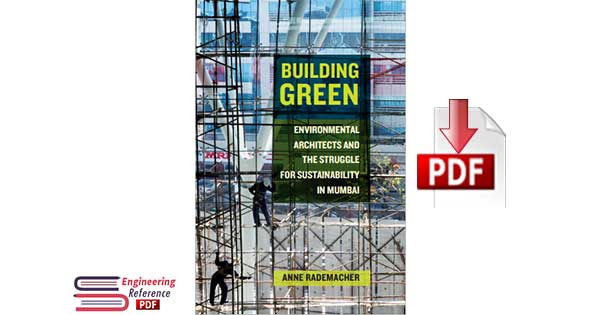