This chapter introduces biasing of BJT and bias stability. Biasing ensures that the transistor has proper gain and input impedance with undistorted output voltage when used as an amplifier. After the Q-point is established, maintaining the stability of the Q-point with respect to variations in temperature leads us to the concept of stability. Next, the small-signal low-frequency operation of the transistor is analysed. Here the circuit operates in the linear region and the calculations can be done using Kirchoff’s voltage law and Kirchoff’s circuit law. Transistor circuit models are described and designed using hybrid (h) parameters. Finally the frequency response for CE amplifier (with and without source impedance) for finding the bandwidth of the amplifier and few applications of transistors like emitter follower and Darlington pair are discussed in detail. 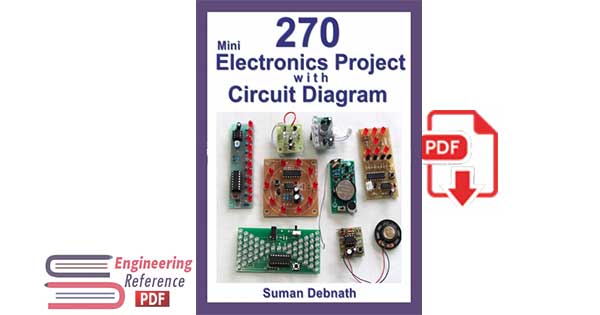 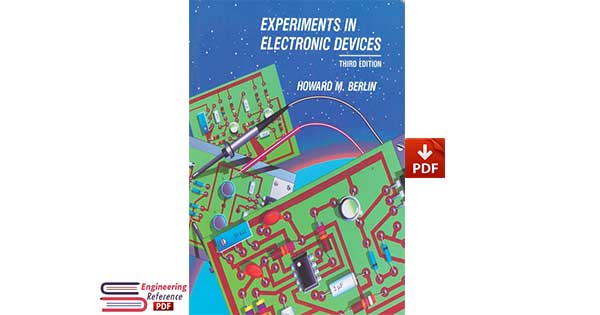