Microcontrollers are incorporated in car control systems, domestic appliances, office machines, mobile phones, medical implants, remote controls, and the list goes on. The Arduino Uno is a microcontroller board that can be easily programmed and used to build projects. The objective of this book is to provide information to use the Arduino Uno in a range of applications, from blinking an LED to a motion sensor alarm, to route mapping with a mobile GPS system, to uploading information to the Internet. Prior knowledge of electronics is not required, as each topic is described and illustrated with examples using the Arduino Uno.

Projects covered in the book include and extend those in Arduino Uno starter kits to increase knowledge of microcontrollers in electronic applications. Many of the projects are practically orientated, such as information displays, GPS tracking, RFID entry systems, motion detector alarms, and robots. Building projects helps you understand how many electronic applications function in everyday life. Examples include flashing numbers on a screen, a scrolling message in the train station, electronic tags on items in a shop or books in the library, a desktop weather station, Bluetooth communication with a mobile phone, digital sound systems, and an obstacle-avoiding robot vacuum cleaner. 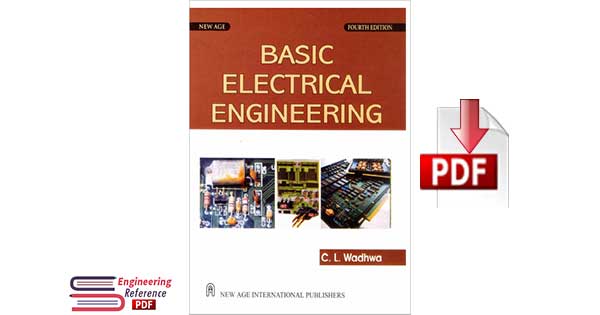 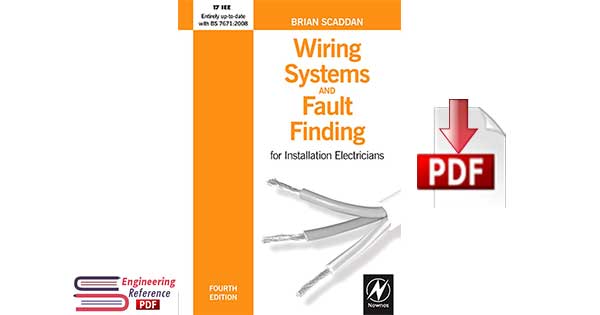 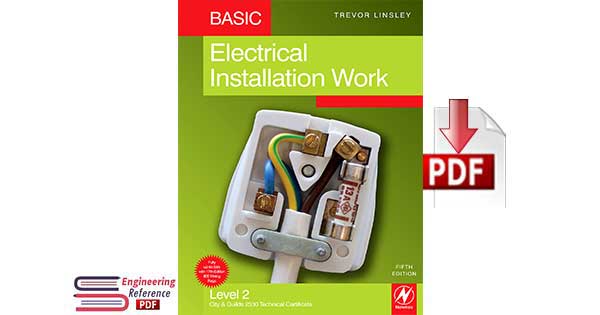