Skip to content
Advanced practical organic chemistry 1st edition by Dorothy Bartlett.
introduction by Dorothy Bartlett:
Organic chemistry is the branch of chemistry in which covalent carbon compounds and their reactions are studied. A wide variety of classes of compounds such as vitamins, drugs, natural and synthetic fibres, as well as carbohydrates, peptides, and fats consist of organic molecules. Organic chemists determine the structures of organic molecules, study their various reactions, and develop procedures for the synthesis of organic substances.

Organic chemistry is all around us, life is based on organic chemistry, the clothes we wear, the drugs we take, the cars we drive and the fuel that propels them, wood, paper, plastics and paints.

Organic chemistry is the study of compounds containing carbon the ability of carbon to form as many as 4 strong bonds to many other atoms, e.g., carbon, hydrogen, oxygen, nitrogen, halogens, sulphur, phosphorus ensures a virtual infinite number of possible compounds the constituent atoms and their exact combination determines the chemical and physical properties of compounds and hence, their suitability for applications.

To understand life as we know it, we must first understand a little bit of organic chemistry. Organic molecules contain both carbon and hydrogen. Though many organic chemicals also contain other elements, it is the carbon-hydrogen bond that defines them as organic. Organic chemistry defines life. Just as there are millions of different types of living organisms on this planet, there are millions of different organic molecules, each with different chemical and physical properties. There are organic chemicals that make up your hair, your skin, your fingernails, and so on. The diversity of organic chemicals is due to the versatility of the carbon atom. Why is carbon such a special element? Let’s look at its chemistry in a little more detail.

Carbon (C) appears in the second row of the periodic table and has four bonding electrons in its valence shell. Similar to other non-metals, carbon needs eight electrons to satisfy its valence shell. Carbon, therefore, forms four bonds with other atoms (each bond consisting of one of carbon’s electrons and one of the bonding atom’s electrons). Every valence electron participates in bonding, thus a carbon atom’s bonds will be distributed evenly over the atom’s surface. These bonds form a tetrahedron (a pyramid with a spike at the top). 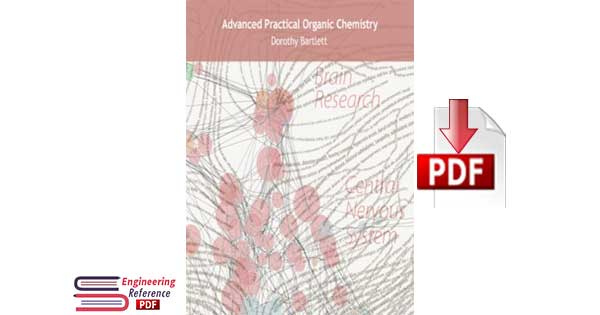