The Industrial Revolution during the 1800s was responsible for causing poor living and working conditions in ever-expanding, densely populated urban areas. Outbreaks of cholera and other serious diseases (through poor sanitation, damp conditions and lack of ventilation) forced the government to take action. Building control took on the greater role of Health and Safety through the first Public Health Act in 1875 and this eventually led to the first set of national building standards (i.e. the Building Regulations). As is the case with most official documents, as soon as they were published, they were almost out of date and consequently needed revising. So it wasn’t too much of a surprise to learn that the committee responsible for writing the Public Health Act of 1875 had overlooked the increased use of electric power for street lighting and/or domestic purposes.

Electricity was beginning to become increasingly popular but, as there were no rules and regulations governing their installation at that time, the companies or person responsible simply dug up the roads and laid the cables as and where they felt like it! From a Health and Safety point of view the Government of the day expressed extreme concern at this exceedingly dangerous situation and so in 1882 The Electric Lighting Clauses Act (modelled on the previous 1847 Gas Act) was passed by Parliament. This legislation was implemented by Rules and Regulations for the prevention of Fire Risks Arising from Electric Lighting and it is this document that is the forerunner of today’s IEE Wiring Regulations. Since then, this document has seen a succession of amendments, new editions and new titles and has now become the 17th edition of the IEE Wiring Regulations (i.e. BS 7671:2008 ‘ Requirements for Electrical Installations ’ ).

The current legislation for all Building Control is the Building Act 1984, which is implemented by the Building Regulations 2000 and these Building Regulations are a set of minimum requirements designed to secure the health, safety and welfare of people in and around buildings and to conserve fuel and energy in England and Wales. They are basic performance standards which are supported by a series of documents that correspond to the different areas covered by the regulations. These are called ‘ Approved Documents ’and they contain practical and technical guidance on ways in which the requirements of the Building Act 1984 can be met. Since the introduction of the Public Health Act in 1875 there has always, therefore, been a direct link between Electrical Installations and Building Control and parts of all of the Approved Documents have an affect on these sorts of installation. With the publication of Approved Document Pfor ‘ Electrical Safety ’ in 2005, however, the design, installation, inspection and testing of electrical installations has now become inextricably linked to Building Control and the purpose of this book is attempt to draw all of the various requirements together.

Over the past 120 years there have been literally hundreds of books written on the subject of electrical installations, but the aim of Wiring Regulations in Brief is not just to become another book on the library shelf to be occasionally looked at. The intention is that it will provide professional engineers, students and (i.e. to a lesser degree) the unqualified DIY fraternity with an easy-to-read reference source to the official requirements of BS 7671:2008 for electrical safety and electrical installations. 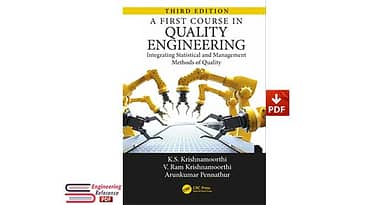 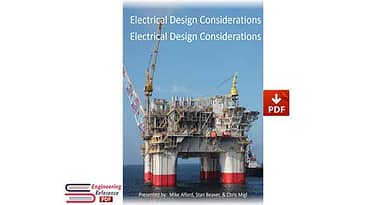