This is the final volume of a series of three volumes (the other ones being [9] and [8]) devoted to the mathematics of mathematical olympiads. Generally speaking, they are somewhat expanded versions of a collection of six volumes, first published in Portuguese by the Brazilian Mathematical Society in 2012 and currently in its second edition. The material collected here and in the other two volumes is based on course notes that evolved over the years since 1991, when I first began coaching students of Fortaleza to the Brazilian Mathematical Olympiad and to the International Mathematical Olympiad. Some ten years ago, preliminary versions of the Portuguese texts also served as textbooks for several editions of summer courses delivered at UFC to math teachers of the Cape Verde Republic.

All volumes were carefully planned to be a balanced mixture of a smooth and self-contained introduction to the fascinating world of mathematical competitions, as well as to serve as textbooks for students and instructors involved with math clubs for gifted high school students. Upon writing the books, I have stuck myself to an invaluable advice of the eminent Hungarian-American mathematician George Pólya, who used to say that one cannot learn mathematics without getting one’s hands dirty. That’s why, in several points throughout the text, I left to the reader the task of checking minor aspects of more general developments. These appear either as small omitted details in proofs or as subsidiary extensions of the theory.

In this last case, I sometimes refer the reader to specific problems along the book, which are marked with an * and whose solutions are considered to be an essential part of the text. In general, in each section I collect a list of problems, carefully chosen in the direction of applying the material and ideas presented in the text. Dozens of them are taken from former editions of mathematical competitions and range from the almost immediate to real challenging ones. Regardless of their level of difficulty, generous hints, or even complete solutions, are provided to virtually all of them. As a quick look through the Contents pages readily shows, this time we concentrate on combinatorics, number theory, and polynomials. Although the chapters’ names quickly link them to one of these three major themes, whenever possible or desirable later chapters revisit or complement material covered in earlier ones.

Contents of An Excursion through Elementary Mathematics pdf: 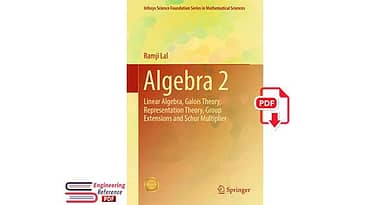 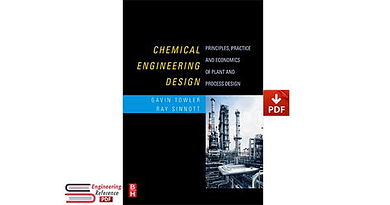