This fourth edition of A Practical Guide to the Wiring Regulations takes account of the requirements of BS 7671:2008 Requirements for Electrical Installations (IEE Wiring Regulations Seventeenth Edition). BS 7671:2008 was issued on 1 January 2008 and came into effect on 1 July 2008. It replaces BS 7671:2001 (IEE Wiring Regulations Sixteenth Edition) as the national standard for electrical installation work, and its requirements are to be complied within all electrical installation work designed after 30 June 2008. The content of BS 7671:2008 has undergone extensive changes and additions compared with that of BS 7671:2001. The numbering of the regulations has also been revised to follow the pattern and corresponding references of International Electrotechnical Commission (IEC) Standard 60364. Account has been taken in BS 7671:2008 of the technical intent of a significant number of revised and new CENELEC harmonization documents (HDs). Indeed, of the 28 HDs listed in the preface of BS 7671:2008, 17 are revised compared with the versions used in BS 7671:2001, as finally amended, and seven are newly introduced to BS 7671.

The revised HDs have led to changes in, amongst other things, the various protective measures specified in Part 4 of BS 7671 and the requirements for special installations or locations. Not the least of the changes are those affecting the general requirements for protection against electric shock, which have been restructured and are subject to new terminology. Another notable change is that it is now permitted to install general-purpose socket-outlets in locations containing a bath or shower, provided these outlets are at least 3 m horizontally outside the boundary of zone 1 and the circuit supplying them is provided with additional protection by an RCD having specified characteristics (as must be all the circuits of the special location). The newly introduced HDs have led to the addition of new sections in BS 7671 relating to: marinas and similar locations; exhibitions, shows and stands; solar photovoltaic power supply systems; mobile or transportable units; caravans and motor caravans (previously covered in Section 608 of BS 7671:2001); temporary installations for structures, amusement devices and booths at fairgrounds, amusement parks and circuses; and floor and ceiling heating systems. While many changes have been associated with CENELEC HDs, a number of modifications made have been initiated in the United Kingdom. These primarily relate to cables concealed in walls and/or partitions in installations that are not intended to be under the supervision of a skilled or instructed person. In many cases, such cables are now required to be provided with additional protection by an RCD having specified characteristics, unless other specified protective provisions are employed. In their professional experience the authors of this Guide have been asked, and attempted to answer, numerous questions over the years relating to the regulatory requirements and their implementation.

While most practitioners will recognise where a proposed solution will not, or does not, meet the requirements, many find it difficult to attribute a precise regulation number to the deficiencies they believe to exist or to decide what action to take in solving the problem. This is not surprising since the subject of electrical installations is vast and complex. Those that believe that all issues are crystal clear (or black and white) and that there is only one possible solution to a design problem are deluding themselves. As there are many ways of killing a cat (besides electrocution) so too are there many design and installation options so long as the basic constraints are met. An attempt has been made in this Guide to make life a little easier and topics are addressed with the pertinent Regulation numbers listed where appropriate. However, the Guide will be most useful to those who have at least a working knowledge of earlier editions of the National Standard. This Guide is not intended for use by the DIY enthusiast unless, of course, he or she happens to be competent in this field. Where considered necessary by the authors, some background guidance is given together with worked examples embodied in the text at the appropriate place. It is hoped that this Guide will serve both as a useful aid to designers, installers and verifiers of electrical installations and to others not directly professionals in the industry but who have an interest in the safety aspects of electrical installations perhaps as ‘duty holders’ as defined by the Electricity at Work Regulations 1989. It is also expected that it will be of use to those students of the industry who are endeavouring to come to grips with all the many facets of electrical safety.

Extensive use has been made of tables which draw together the various relevant Regulations and options. Where appropriate, tables have also been employed as check lists for reference for those who find such listings useful in their day-to-day activities. Similarly, numerous figures have been used to more clearly identify specific points that the authors have thought worthy of mention. No single book can ever cover all the aspects of this topic and the authors have had to take the view that this Guide should include guidance on the issues that are more frequently encountered, leaving aside some of the more esoteric aspects. Inspection, testing, verification, certification and reporting come in for special attention as the authors believe many electrical contractors would welcome some guidance in this respect. The views expressed here are the authors’ own and should not be regarded as coinciding with those of any authoritative body, though the authors believe they do not differ materially. 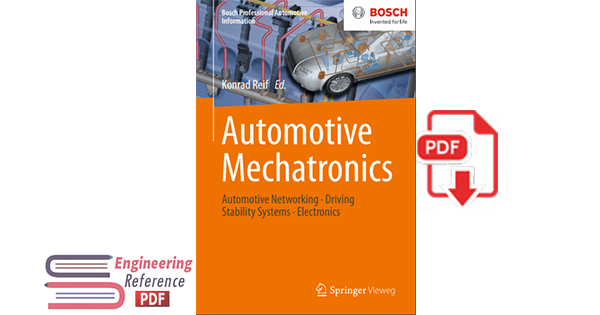 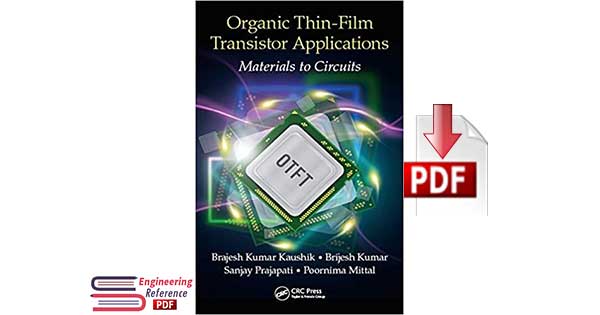 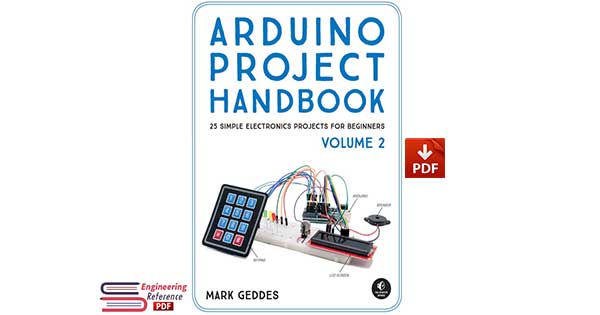 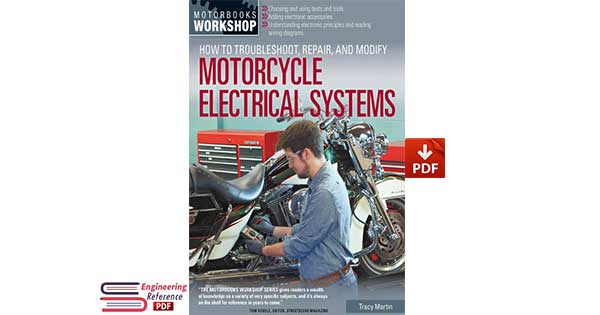 Preface of How to Troubleshoot, Repair, and Modify Motorcycle Electrical Systems (Motorbooks Workshop). If you are reading this you have bought my fifth book, or maybe you’re online and thinking about it. This book on motorcycle electrical systems is different from my previous book on the same subject. It’s more hands-on, with lots of photographs… 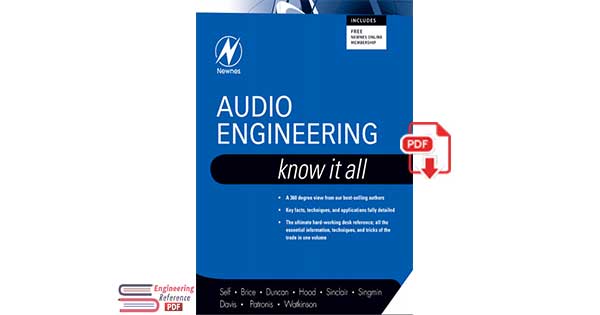 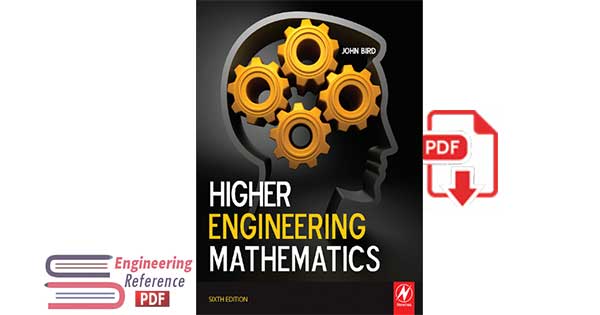