A differential is defined as a gear train, it consists of three gears that have the feature that the rotational speed of one shaft is the average speed of the others or a fixed multiple of that average.

The car differential is a system, that transfers engine torque to the wheels. It takes power from the engine and delivers it, allowing each wheel to rotate at a different speed. In other words, the differential is used to provide relative motion to the rear wheels.
In 1827, the first conventional automobile differential was invented by a French watchmaker Onésiphore Pecqueur. It was used in steam-powered vehicles.

Vehicles such as chariots, wagons, and carriages still suffer from wheel slipping and dragging, resulting in damage to the wheels, axles, and roads. To prevent this from happening, a differential was invented.

Why Differential Is Needed?

In automobiles, the differential is a gearing system that allows the outer wheel to rotate faster than the inner wheel when turning. This is essential when the vehicle turns, causing the wheel to move outside the turning curve to roll further and faster than the other. The average rotational speed of the two driving wheels is similar to the input rotational speed of the drive shaft. An improvement in the speed of one wheel is balanced by a reduction in the speed of the other.

HERE’S HOW IT WORKS

Download What is Differential? Types of Differentials, Function & How They Work in free pdf format. 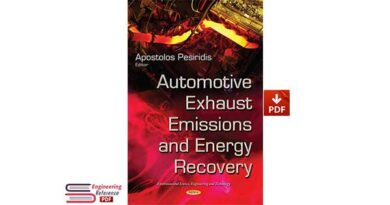 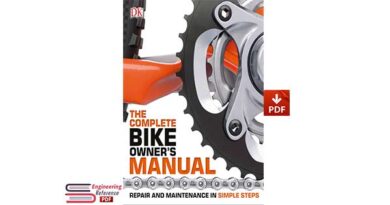