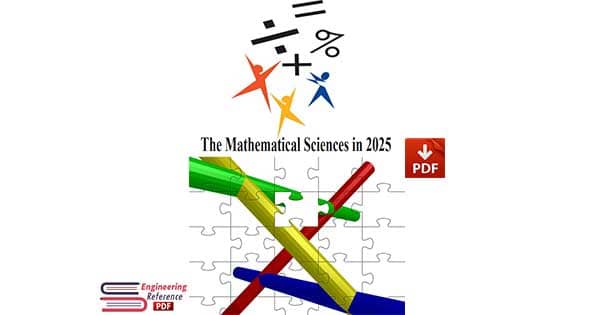 Preface of The Mathematical Sciences in 2025

When I was asked to chair a committee of mathematical scientists charged with examining the field now with an eye toward how it needs to evolve to produce the best value for the country by 2025, I demurred because I am not a mathematical scientist. The counter was that therefore I would not be biased, could be objective to prevent possible internal politics from “capturing” the report, and would be continuing a tradition of having such committees chaired by nonexperts. The assignment was educational in many ways.

The committee was extraordinary in its makeup, with experts from the core of mathematics as well as from departments of statistics and computer science, from both academia and industry. My eyes were opened to the power of the mathematical sciences today, not only as an intellectual undertaking in their own right but also as the increasingly modern foundation for much of science, engineering, medicine, economics, and business. The increasingly important challenges of deriving knowledge from huge amounts of data, whether numerical or experimental, of simulating complex phenomena accurately, and of dealing with uncertainty intelligently are some of the areas where mathematical scientists have important contributions to make going forward—and the members of this committee know it. They have demonstrated a great capacity to envision an emerging era in which the mathematical sciences underpin much of twenty-first century science, engineering, medicine, industry, and national security. I hope that this report persuades many others to embrace that vision.

While all members of the committee contributed to this report, vice-chair Mark Green, from the University of California at Los Angeles, and NRC staff, headed by Scott Weidman, worked tirelessly to provide much of the writing and data that gives the report its coherence, organization, and credibility. I especially thank them, for myself and for the rest of the committee, for their essential contributions. Thomas E. Everhart, Chair

Download The Mathematical Sciences in 2025 in free pdf format. 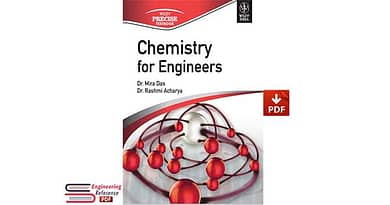 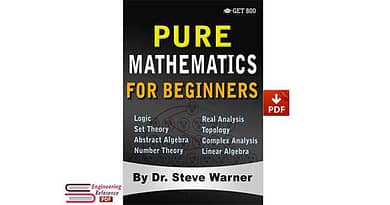