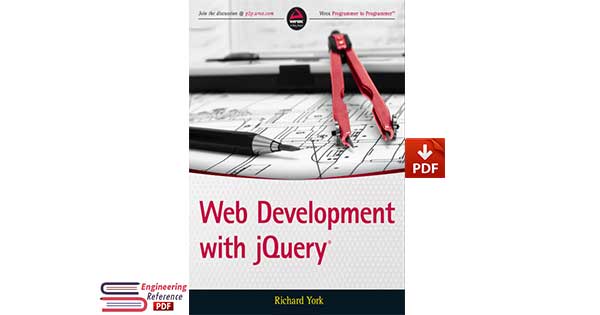 Preface of Web Development with jQuery by Richard York

This makes working with the DOM easier and more effortless. It also covers jQuery’s event model, which both wraps around the normal W3C event API and provides an API that when used correctly can heavily optimize and reduce complexity in your applications.

Later in the book, you see how to leverage the jQuery UI library to make user interface (UI) widgets. jQuery gives you the ability to break up content among multiple tabs in the same page. You have the ability to customize the look and feel of the tabs, and even to create a polished look and feel by providing different effects when you mouse over tabs and click them. The jQuery UI library also makes it easy to create accordion sidebars.

These sidebars have two or more panels, and when you mouse over an item, one pane transitions to another via a smooth, seamless animation wherein the preceding pane collapses and the proceeding pane expands.

The jQuery UI library also gives you the ability to make any element draggable with the mouse cursor; by clicking, holding and moving the mouse, you can move elements around a page to any position you like. It also makes it easy to create drag-and-drop user interfaces. You can use jQuery UI to make droppable zones, where you take elements from other parts of a page and drop them on another, similarly to how you might interact with your operating system’s fi le manager when you want to move a folder from one place to another.

You can also make lists that are sortable via dragand-drop, rearranging elements based on where you drop them. You can have a user interface where you drag the mouse cursor to make a selection, as you would in your operating system’s fi le manager when you want to select more than one fi le or folder. jQuery UI exposes the ability to resize elements on a page using the mouse.

All the things that you can imagine doing on your computer’s desktop, or within an application, you can do in a web browser with jQuery UI. jQuery UI also provides a widget for entering a date into a field using a nice, accessible JavaScript driven calendar that pops up when you click on an input field.

You can make custom pop-up dialogs that are like virtual pop-up windows, except they don’t open a separate browser window—they display using markup, CSS, and JavaScript. Another widget that jQuery UI provides is a graphical slider bar, similar to your media player’s volume control. As jQuery has done for JavaScript programming in general, jQuery UI strives to do for redundant graphical user interface (GUI) tasks.

jQuery UI gives you the ability to make professional user-interface widgets with much less development effort. If you’re interested in reading news about jQuery, how it’s evolving, and topics related to web development, you may be interested in reading the official jQuery blog at blog.jquery.com or jQuery’s creator John Resig’s blog at www.ejohn.org. If you need help, you can participate in programming discussions at p2p.wrox.com, which you can join for free, to ask programming questions in moderated forums. There are also programming forums provided by the jQuery community, which you can learn more about at http://docs.jquery. com/Discussion. 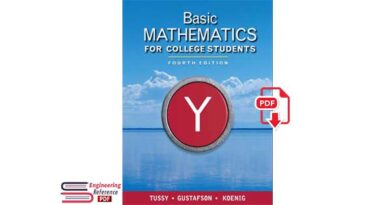 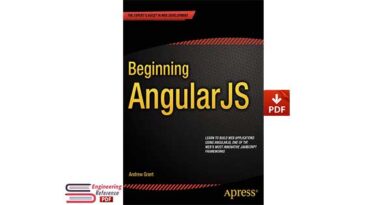