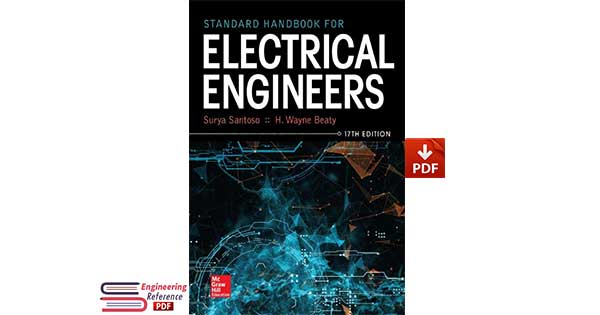 Electrical engineering is one of the largest and most diverse fields of science and engineering. In its early days in the late nineteenth century, electrical engineering dealt with the study and application of electric power, telephony, and radiotelegraphy. Pioneers of these nascent fields include Thomas Edison, Alexander Graham Bell, and Guglielmo Marconi. Driven by continuous innovation and two world wars, electrical engineering grew rapidly. By the early twenty-first century, it covered electronics, computing and information technology, integrated circuits and embedded systems, nanotechnology, electronic materials, and synthetic biology. This list will certainly continue to expand in the coming decades.

The first edition of the Standard Handbook for Electrical Engineers was written and compiled by “A Staff of Specialists” and published by the McGraw Publishing Company in 1907. Continuing its 100-plus years of legacy, this Handbook focuses on one particular branch of electrical engineering: electric power and its applications. The topics in the Handbook encompass the full spectrum of electric power engineering and include generation, transmission, distribution, operation, system protection, switchgear, power components, and electricity markets.

Since the publication of the Sixteenth Edition of this Handbook, several changes have taken place that have had an impact on the science and technology of electric power engineering. The new and significantly revised sections in the Seventeenth Edition are as follows.

The “Measurement and Instrumentation” section has been completely revised and updated to include the concept of and expression of uncertainty in measurement, digital measurement techniques, and power, energy, and phasor measurements, as well as the measurement of component values such as resistance, inductance, and capacitance.

“Interconnected Power Grids” is a new section that provides a comprehensive overview of network structures, transmission and distribution service providers, and electricity markets for interconnected power grids around the world, that is, in Australia, Brazil, China, India, Japan, North America, and Africa.

“Smart Grids and Microgrids” is a new section that introduces the ins and outs of microgrids and smart grids. Recent advances in computation, communication, controllable loads, and automation allow distribution circuits to operate in a complete island. Smart grids take advantage of various digital technologies to improve the system operation beyond that of a traditional grid.

Renewable energy, both wind and solar, has been integrated into transmission and distribution grids in a greater proportion in the past decades. Energy storage has become a key technology enabler of renewable integration and ancillary grid services. As a result, two new sections, “Wind Power Generation” and “Solar Power Generation and Energy Storage,” have been added to the Handbook.

Power transformers are an essential apparatus in power transmission and delivery. “Power Transformers” is dedicated to covering a range of topics in this area, including the characteristics, types, design, insulation, and operation of power transformers.

Protective elements and systems are the first line of defense in detecting short-circuit faults and abnormal operating conditions. The main functions of such systems include disconnecting the protected elements and facilitating restoration. “Power System Protection,” a new section of the Handbook, provides a comprehensive introduction to power system protection. It covers numerous protection techniques and their applications to equipment protection such as buses, lines, transformers, and generators.

Power system stability studies evaluate the ability of a power system to return to its stable operating condition without losing synchronism following a system disturbance. A new section on “Power System Stability and Control” has been added to the Handbook. It discusses small-signal and transient stability as well as the impact of wind and solar generation on system stability.

Electricity markets are artificial constructs designed to realize the objective of providing dependable electrical power at the lowest cost of production. Electricity markets are essential for the modern operation and management of interconnected power grids. A new section on “Electricity Markets” has been added to the Handbook, and it covers the philosophy and principles, characteristics and building blocks, and design and implementation of electricity markets.

The editors and contributors expect that this updated edition of the Handbook will continue to serve the professional careers of its readers. As with previous editions of the Handbook, the Seventeenth Edition contains, in a single volume, all major electric power topics and aims to be accurate and comprehensive in its technical treatment and to be of use in engineering practice and application as well as in study and preparation for such practice. Surya Santoso 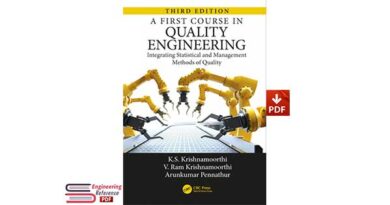 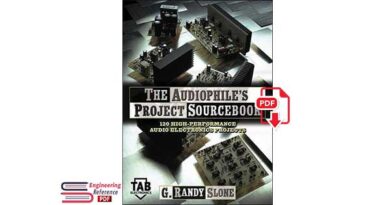 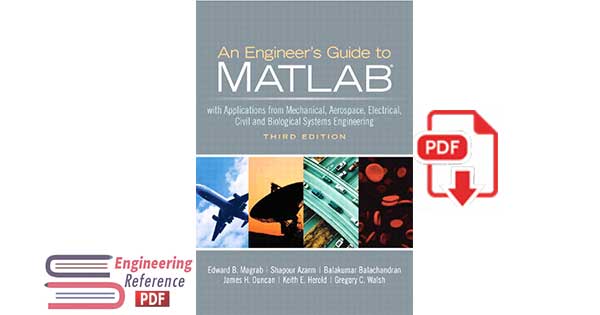