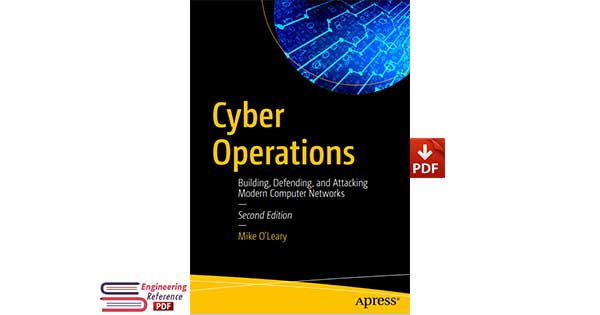 How do you set up, defend, and attack computer networks? This book is a gentle introduction to cyber operations for a reader with a working knowledge of Windows and Linux operating systems and basic TCP/IP networking. It is the result of more than 10 years of teaching a university capstone course in hands-on cyber security. It begins by showing how to build a range of Windows and Linux workstations, including CentOS, Mint, OpenSuSE, and Ubuntu systems. These can be physical or virtual systems built with VMWare Workstation or VirtualBox.

Kali Linux is introduced and Metasploit is used to attack these systems, including EternalBlue and attacks against Internet Explorer, Firefox, Java, and Adobe Flash Player. These attacks all leave traces on the target and the network that can be found by a savvy defender, and these methods are demonstrated.

This book is designed for readers who are comfortable with Windows, Linux, and networking who want to learn the operational side of cyber security. It is meant to be read hand in hand with systems; indeed, the only way to learn cyber operations is to lay hands on a keyboard and work. Set up the various systems described in the book, try out the attacks, and look for the traces left by the attacks. Initially you may want to follow the text closely; but as you gain proficiency, it is better to use the text only as a guide and starting place for your own explorations.

I have taught a university capstone course in cyber security since 2004, and this book evolved from that course. It provides the reader a comprehensive introduction to handson cyber operations. It contains more material than can be comfortably covered in a semester, and yet, despite its size, it is far from exhaustive. 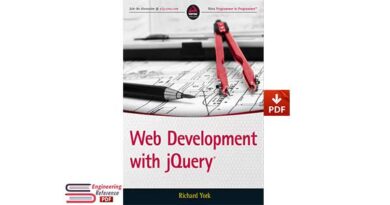 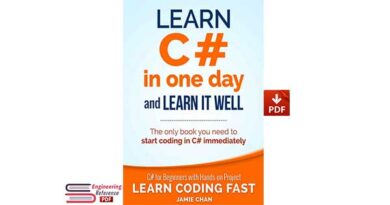 Programming for Computations – MATLAB/Octave: A Gentle Introduction to Numerical Simulations with MATLAB/Octave PDF