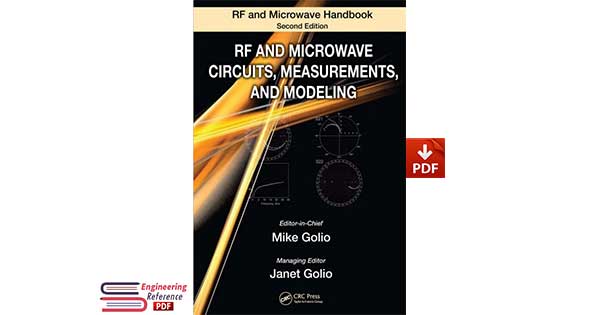 Preface by Mike Golio (Editor), Janet Golio (Editor): The first edition of the RF and Microwave Handbook was published in 2000. The project got off to an inauspicious start when 24 inches of snow fell in Denver the evening before the advisory board planned to hold their kick-off meeting. Two members of the board were trapped for days in the Denver airport since planes were not arriving or leaving.

Because of road closures, one member was stranded only miles away from the meeting in Boulder. And the remainder of the board was stranded in a Denver hotel 10 miles from the airport. Despite this ominous beginning, a plan was formed, expert authors recruited, and the book was developed and published. The planning and development of this second edition have been very smooth and uneventful in comparison to our first efforts. Since publication in 2000, the value of the RF and Microwave Handbook has been recognized by thousands of engineers throughout the world. Three derivative handbooks have also been published and embraced by the microwave industry. The advisory board believes that this edition will be found to be of even greater value than the first edition. Prior to the 1990s, microwave engineering was employed almost exclusively to address military, satellite, and avionics applications. In 1985, there were a few limited applications of RF and microwave systems that laymen might be familiar with such as satellite TV and the use of satellite communications for overseas phone calls. Pagers were also available but not common.

In contrast, by 1990 the wireless revolution had begun. Cell phones were becoming common and new applications of wireless technology were emerging every day. Companies involved in wireless markets seemed to have a license to print money. At the time of the introduction of the first edition of the RF and Microwave Handbook, wireless electronic products were pervasive, but relatively simple, early generations of the advanced wireless products available today. At present, the number of people using wireless voice and data systems continues to grow. New systems such as 3G phones, 4G phones, and WiMAX represent emerging new wireless markets with significant growth potential. All of these wireless products are dependent on the RF and microwave component and system engineering, which is the subject of this book. During this time the military, satellite, and avionics systems have also become increasingly complex. The research and development that drives these applications continues to serve as the foundation for most of the commercial wireless products available to consumers. This edition of the handbook covers issues of interest to engineers involved in RF/microwave system and component development. The second edition includes significantly expanded topic coverage as well as updated or new articles for most of the topics included in the first edition.

The expansion of material has prompted the division of the handbook into three independent volumes of material. The chapters are aimed at working engineers, managers, and academics who have a need to understand microwave topics outside their area of expertise. Although the book is not written as a textbook, researchers and students will find it useful. Most of the chapters provide extensive references so that they will not only explain fundamentals of each field, but also serve as a starting point for further in-depth research This book, RF and Microwave Circuits, Measurements, and Modeling, examines three areas of critical importance to the RF and microwave circuit designer. Characterization and measurement of components, circuits, and systems at high frequencies are unique and challenging tasks. Standard, low frequency equipment fails to provide meaningful information for the RF and microwave engineer. Small-signal, large-signal, phase, pulsed, waveform, and noise measurements are discussed in detail.

Calibration procedures are extremely important for these measurements and are also described. RF and microwave circuit designs are explored in terms of performance and critical design specifications. Transmitters and receivers are first discussed in terms of functional circuit blocks. The blocks are then examined individually. Separate chapters consider fundamental amplifier issues, low noise amplifiers, power amplifiers for handset applications, and high power amplifiers. Other circuit functions including oscillators, mixers, modulators, phase locked loops, filters, and multiplexers are each considered in individual chapters. The unique behavior and requirements associated with RF and microwave systems establish a need for unique and complex models and simulation tools. The required toolset for a microwave circuit designer includes unique device models, both 2D and 3D electromagnetic simulators, as well as frequency domain based small-signal and large-signal circuit and system simulators.

This unique suite of tools requires a design procedure that is also distinctive. Individual chapters examine not only the distinct design tools of the microwave circuit designer, but also the design procedures that must be followed to use them effectively. 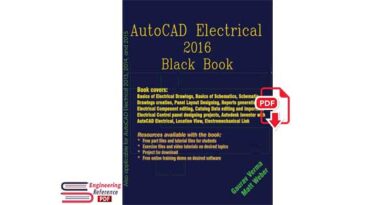 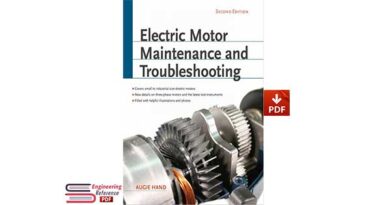 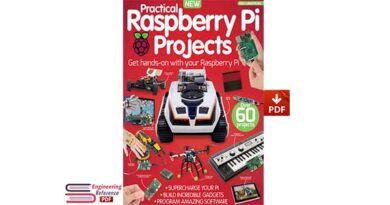 Advanced Algebra: Along with a companion volume Basic Algebra pdf