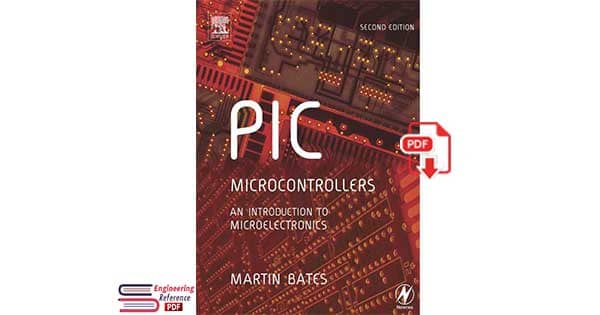 PIC Microcontrollers An Introduction to Microelectronics Second Edition By Martin Bates.
The revisions required in the second edition of this book are mainly due to the rapid development of microcontroller technology. As the PIC family of devices has grown, more features have been incorporated at lower cost. So, while the focus of the first edition was the popular 16F84 chip, and this remains a valuable reference point for the beginner, the scope has been expanded so that a broader understanding of the range microcontroller types and applications can be gained. One of the reasons the 16F84 was originally selected was its flash memory, which allows easy reprogramming, making it a good choice for education and training. Flash memory is now available in a wider range of devices, making the choice of chip less obvious. On the one hand we now have more small 8-pin chips which can be used in simple systems requiring fewer inputs and outputs, as well as a proliferation of more powerful devices incorporating a variety of serial data interfaces, as well as analogue inputs and many other advanced features.
For this reason the focus has been shifted away from the 16F84. A wider selection of devices and I/O methods is now discussed, and a more general treatment attempted. Application development software has also moved on, and new methods of programming and debugging introduced. I hope I have been able to reflect these developments adequately without introducing too many complications for the beginner, to whom this text is still firmly addressed.
Part A is a general introduction to microelectronics system technology, and can be skipped if appropriate. In Part B, the PIC microcontroller is described in detail from first principles. Part C contains practical advice on implementing PIC projects, with examples. Part D contains new material on the more advanced features of other PIC MCUs (Microcontroller Units) as well as a review of a range of other control system technologies.
I have tried to incorporate a systematic approach to project development, making the design process as explicit as possible. The book will thus support the delivery of the microelectronic systems and project modules of, for example, UK BTEC electronics programmes which incorporate an Integrated Vocational Assignment, which requires the student to develop a specific project and document the process in detail. The PIC is a good choice for producing interesting, but achievable, projects which incorporate a good balance between hardware and software design, and allow the design process to be clearly documented through every stage. Acknowledgement is due to Microchip Technology Inc. for their kind permission to reproduce the PIC 16F84A data sheet, to Microsoft Corporation and Labcenter Electronics for the application software used to produce documents, drawings, circuit schematics and layouts for this book, and to all for use of their trademarks.
You may also like: 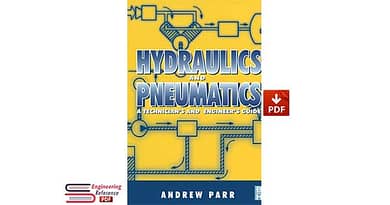 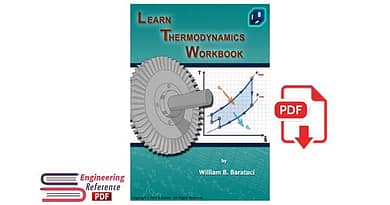