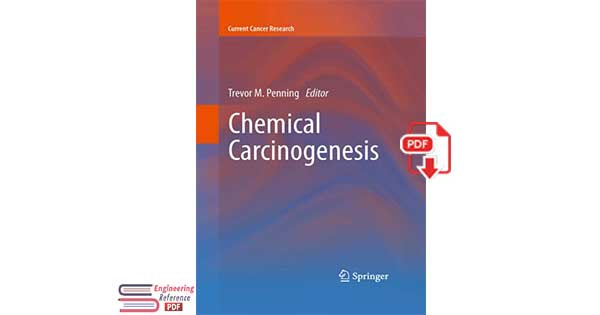 Chemical Carcinogenesis (Current Cancer Research) by Trevor M. Penning.
Preface of Chemical Carcinogenesis (Current Cancer Research) by Trevor M. Penning book:
This volume will provide a contemporary account of advances in chemical carcinogenesis. It will promote the view that chemical alteration of DNA is the root cause of many cancers. This chemical alteration can result from exposure to biological reactive intermediates that may arise from the metabolism of endogenous and exogenous carcinogens. Furthermore, reactive metabolites can target 5¢-CpG’ islands and affect the epigenetic “footprinting” of tumor suppressor genes (leading to their silencing). Once the DNA is modified it is not predestined to cause mutations that may alter the function of critical growth control genes. Instead, eukaryotic cells have evolved sophisticated mechanisms for mutation avoidance using major DNA repair mechanisms including, but not limited to, nucleotide and base excision repair. If the ensuing DNA adducts escape repair, they can give rise to mutations during the replication phase. This often occurs as a result of a novel set of “by-pass” DNA polymerases, which can have low fidelity and processivity. It is faulty replication that leads to mutation of critical genes such as K-ras and p53. Knowledge of these events can identify critical genes and pathways involved in the carcinogenic process that can be exploited for cancer chemoprevention, intervention, and early diagnosis while an individual may be asymptomatic. This, in fact, is the driving force behind the field.
The monograph starts with a historical overview of chemical carcinogenesis (Chap.1 by Harvey) and describes how epidemiological data on migrant populations and exposure data identified major human carcinogens and their routes of activation. This is followed by a chapter (Chap. 2 by DiGiovanni) on chemical carcinogenesis as a multistage disease process using mouse skin as a model. Pertinent to the study of human carcinogenesis this chapter discusses that while we may study carcinogenesis as a sequential process, this may not be applicable to the human situation where there may be a constant insult from initiators and promoters simultaneously. This is followed by an in-depth discussion of major classes of human carcinogens to which the general population is exposed: tobacco carcinogens (Chap.3 by Hecht), estrogens (Chap.4 by Bolton), heterocyclic amines in food (Chap.5 by Turesky), and aflatoxins in contaminated food (Chap. 6. by Groopman). Often the goal of this work is to identify biomarkers of exposure and response for human biomonitoring and risk assessment. This approach requires sophisticated analytical chemistry and such approaches are discussed. Common mechanisms by which carcinogens are metabolized to biologically reactive intermediates and how this can be exploited in cancer chemoprevention studies are then discussed in Chaps. 7 and 8 by Penning and Kensler, respectively. Using polycyclic aromatic hydrocarbons as an example, Chap.9 by Broyde and coworkers describes the importance of adduct stereochemistry and sequence context in dictating the mutations that may arise from diol epoxides. Three chapters (Chap. 10 by Dedon, Chap. 11 by Blair, and Chap.12 by Sowers) deal with the damage of DNA by endogenous agents (e.g., reactive oxygen species and lipid peroxidation) as well as the modification of cytosine by deamination, oxidation, and chlorination. The repair of DNA damage and the tremendous advances made in the structural biology of DNA repair are discussed in depth with respect to the enzymes and associated proteins of nucleotide excision repair (Chap.13 by van Houten), base-excision repair (Chap. 14 by Wilson), and repair of O6 -methyl guanine by O6 -alkylguanine– DNA alkyltransferase (Chap. 15 by Pegg). Mechanisms by which common DNA adducts are misread by “by-pass” DNA polymerases providing a “mutational code” are discussed in Chap.16 by Guengerich and Chap. 17 by Basu. The final chapter is on mutation in critical protooncogenes and tumor suppressor genes (Chap.18 by Field), which discusses the relevant importance of sequence context and biological selection in driving the mutational spectrum. The monograph does not contain detailed accounts of tumor promoters, tumor progression, or angiogenesis since these are dealt with in other monographs in this series.
Many contemporary texts on the biology of cancer now focus almost exclusively on the molecular and cell biology of the disease and do not cover the initiating (DNA-damaging) events of chemical carcinogenesis in depth. It is with this perceived gap in knowledge that world experts in their particular fields were asked and volunteered to contribute to this monograph. It is hoped that this monograph will be used as a reference source for students in training, postdoctoral scientists, and senior scientists who wish to gain an appreciation for this field. It is hoped that this monograph will be an invaluable reference source for years to come. 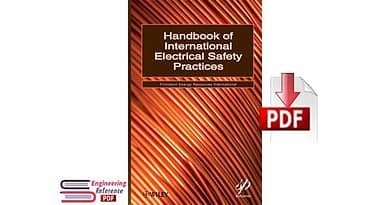 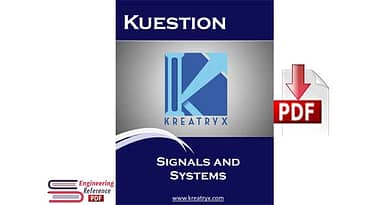