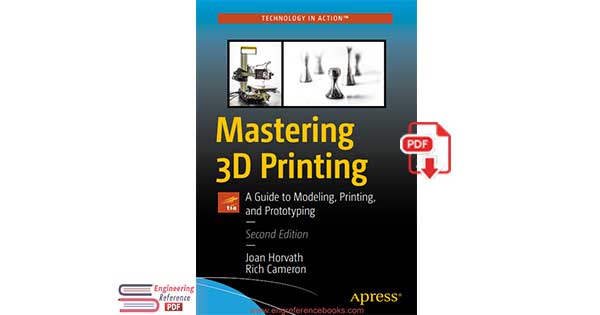 Mastering 3D Printing A Guide to Modeling, Printing, and Prototyping 2nd edition pdf.
Preface of Mastering 3D Printing A Guide to Modeling, Printing, and Prototyping Second Edition by Joan Horvath and Rich Cameron book:
We have been astonished at how much the 3D printing industry has changed since the first edition of this book, which was published in 2014. Amazingly little has remained constant since then, except perhaps for a sense of wonder about what might be possible. That sense now is informed by more sober realities about the challenges that remain, as well as more realistic ideas about good applications.
In this book, we want to give you a path to get started with 3D printing, as well as enough insight to go a considerable distance down the road to using it to create useful things. 3D printing still is not all that straightforward, and we have tried to create a balance between telling you enough so you can get started without drowning in too much detail and not telling you enough. We have minimized the use of step-by-step screenshots, for example, since those get out of date quickly. Instead, we have given a few examples and tried to tell you what we were doing and why, so that you can do the same thing in whatever system you are using. 3D printing now is largely a materials game. Whether you want to print in metal or plastic, and the mechanical characteristics of the final part, will drive the choice of printer type (filament, resin, or powder) and thus price point. Printer hardware design innovation continues. However, we expect to see faster evolution of materials that will allow seamless creation of a prototype and first production run with a 3D printer, then moving on to injection molding for high-volume parts. Dentistry has emerged as a key early adopter, along with general product prototyping and creation of tooling and fixtures.
We expect this book to be used by a wide spectrum of readers, from K-12 teachers to plant managers. As such we have included a variety of examples to give you ideas on what is possible. Since we have heard that some people used the first edition as an ad hoc textbook, in this edition we include questions at the end of each chapter. If you are using this to learn on your own, you may find reflecting on the questions useful to focus your understanding as you go.
New in this edition is a discussion of printers that use liquid resin, which was far less ubiquitous in the consumer market in 2014 than it is now. By their nature and heritage, the many brands vary more among manufacturers than filament printers do, and we have accordingly tried to keep things generic but with enough information to get you started. We also dip into what is possible with powder-based printers, particularly those used to create metal parts.
👇👇You may also like👇👇: 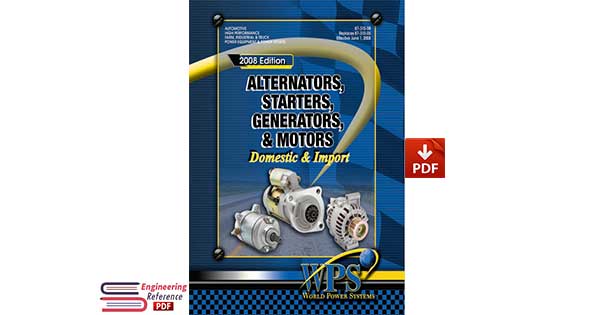 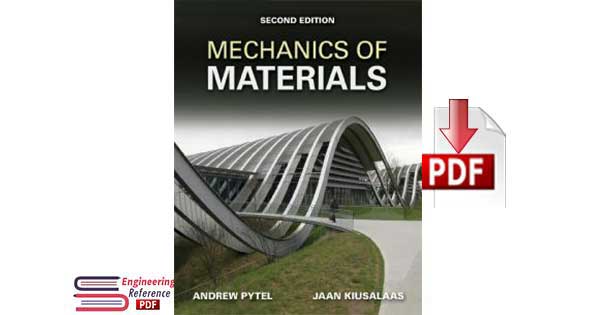 Mechanics of Materials 2nd Edition. Preface about this book: This textbook is intended for use in a first course in mechanics of materials. Programs of instruction relating to the mechanical sciences, such as mechanical, civil, and aerospace engineering, often require that students take this course in the second or third year of studies. Because of the… 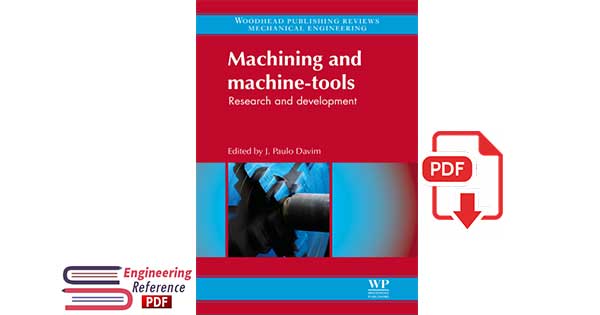 Machining and machine-tools Research and development EDITED BY J. PAULO DAVIM. Machining and machine-tools is an important subject with application in several industries. Parts manufactured by other processes often require further machining operations before the final product is made. Traditional machining is the broad term used to describe removal of material from a workpiece, and… 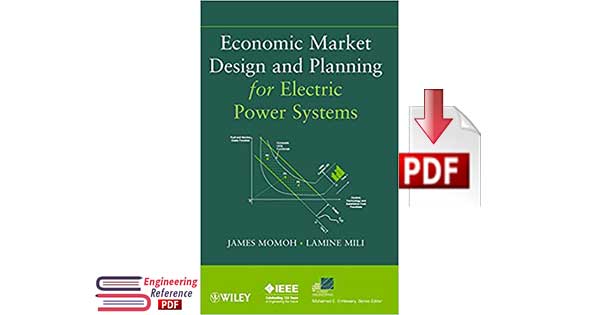 Economic Market Design and Planning for Electric Power Systems by James Momoh and Lamine Mili. This is a textbook of a two – book series based on interdisciplinary research activities carried out by researchers in power engineering, economics and systems engineering as envisioned by the NSF – ONR EPNES initiative. textbook focuses on the economic,… 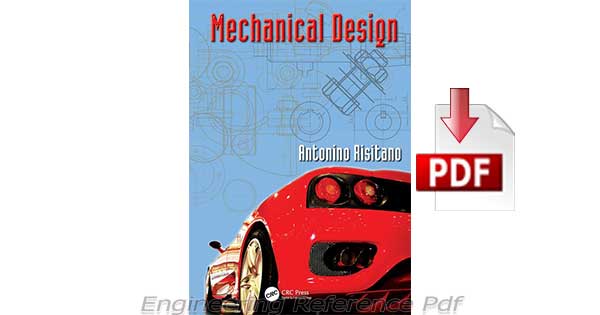 Mechanical Design by Antonino Risitano This collection is the result of a decade of continual elaboration and revision of teaching notes at the earnest request of students of the machine construction course that has been run for several years  now at the Faculty of Engineering of the University of Catania for mechanical engineering students. Beginning… 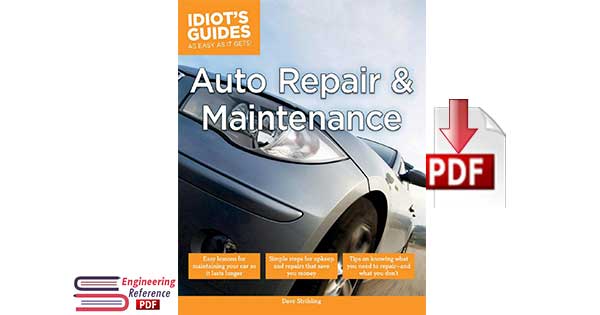 Auto Repair and Maintenance: Easy Lessons for Maintaining Your Car So It Lasts Longer. The book in PDF Format with title Auto Repair & Maintenance by Dave Stribling is available to download for free and Download Link is at the end of the article Contents: CHAPTER 1. THE BASICS  CHAPTER 2. BE PREPARED CHAPTER 3….