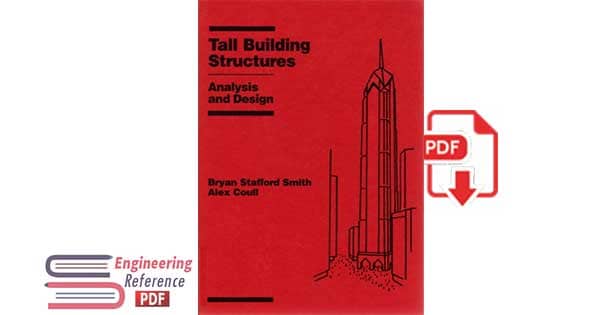 Tall Building Structures: Analysis and Design Hardcover by Bryan Stafford Smith, Alex Coull free pdf download.
This book is the indirect outcome of 25 years of research on tall building structures by the two authors. It began with their liaison in the mid-1960s at the University of Southampton, England, and has since continued in their respective Universities of Surrey, McGill, Strathclyde, and Glasgow.
At the commencement of the period, the evolution of radically new structural forms gave a great stimulus to devising appropriate methods of analysis. In the succeeding quarter-century there have been great advances in the design and construction of tall buildings throughout the world, and in the associated development of analytical techniques.
In the early days, approximate techniques were being devised for specific, largely two-dimensional, structural forms, and the analysis of complex three-dimensional systems represented a formidable challenge. Since then, there have been significant advances in both computer hardware and software: the power of computers has increased dramatically, and a large number of comprehensive general-purpose analysis programs have been developed, based on the stiffness method of analysis. In principle at least, it is now theoretically possible to analyze accurately virtually any complex elastic structure, the only constraints being the capacity of the available computer, time, and cost.
However, the great power of this analytical facility has to be handled judiciously. Real building structures are so complex that even an elaborate computational model will be a considerable simplification, and the results from the analysis will always be approximate, being at best only as good as the quality of the chosen model and method of analysis. It is thus imperative to be able to devise an analytical model of the real structure that will represent and predict with appropriate accuracy, and as efficiently and economically as possible, the response of the building to the anticipated forces. Models required for the early stages of design will often be of a different. the lower level of sophistication than those for checking the final design.
The task of structural modeling is arguably the most difficult one facing the structural analyst, requiring critical judgment and sound knowledge of the structural behavior of tall building components and assemblies. Also, the resulting data from the analysis must be interpreted and appraised with discernment for use with the real structure, in order to serve as a reasonable basis for making design decisions.
Introductory chapters discuss the forces to which the structure is subjected, design criteria which are of the greatest relevance to tall buildings, and various structural forms which have developed over the years since the first skyscrapers were built at the turn of the century. A major chapter is devoted to the modeling of real structures for both preliminary and final analyses.
Related books:
Download Tall Building Structures: Analysis and Design Hardcover by Bryan Stafford Smith, Alex Coull in free pdf format.
Download Now 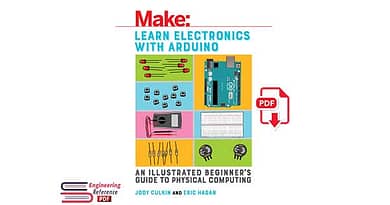 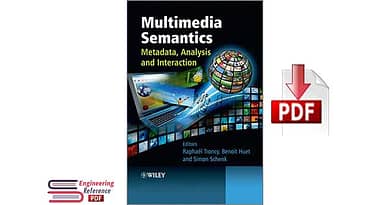