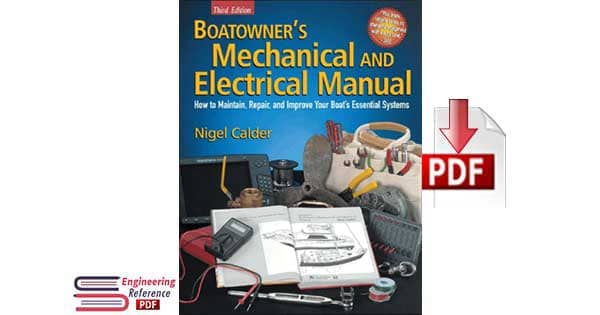 Preface to the Third Edition
Over time, the audience for this book has evolved. The first edition was written for hard-core cruising sailors. It paid scant attention to such things as the voluntary boatbuilding standards promulgated by the American Boat and Yacht Council (ABYC) in the United States, and none whatsoever to the legally enforceable standards then being developed by the International Standards Organization (ISO) in Europe. But then I found that in addition to cruisers, the book was being used by a significant number of marine professionals— surveyors, designers, and boatbuilders. So, for the second edition I not only added a considerable amount of new material, but I also “cleaned up” the book from a standards-compliance perspective.
Ten years later I find the book is now widely used by marine professionals all over the world. At the same time, the ISO has substantially expanded the scope of its standards. Meanwhile, much of my original audience of cruising sailors has become far better educated and sophisticated with respect to technical matters, and is capable of acting upon considerably more-complex information. At the other end of the spectrum, a new generation of sailors, many with minimal experience and limited technical knowledge, has taken up cruising. Powerboaters of all stripes have begun to use the book. As a backdrop to these developments, the systems found on almost all boats have become increasingly sophisticated. These changes have created a major challenge in terms of defining the audience for this third edition and in determining the level of detail and complexity that should be included. One thing, however, has not changed—the primary objective of meeting the needs of cruising sailors, both those with considerable experience as well as neophytes. Within this general framework, I have also sought to meet the needs of industry professionals.
In order to satisfy these somewhat divergent objectives, I have retained most of the structure of the original book, because it has seemed to work so well over the years and is already familiar to hundreds of thousands of readers. However, I have added considerably more detail than in previous editions, and slotted in numerous new sections (e.g., a whole new chapter on boats with more-complex electrical systems requirements, and new sections on lighting technologies, airconditioning, watermakers, and bow thrusters). Overall, the book has expanded by about 40%.
In places, the level of detail will get a little overwhelming for the beginning reader (especially some of the electrical stuff), but I encourage perseverance; if your boat has the kinds of systems discussed in this book, you need to grapple with the issues and subjects I cover. For the professionals (and for the rest of us, because the world we live in becomes ever more legalistic), I have added many more explicit references to ABYC and ISO standards. Finally, given that all of this book, except for the sections dealing with spars, standing rigging, and sail reefing devices, is as applicable to most powerboats as it is to sailboats, I have made some minor reorganization of the last chapters, relegating the few specifically sailboat subjects to the last chapter.
At the end of the day, the overall goal remains the same as ever, which is to provide the reader, whoever he or she may be, with information that will enable the systems on a boat to be designed, installed, and maintained in a manner that will minimize aggravation and maximize the enjoyment of boating.
Boatowner’s Mechanical and Electrical Manual Third Edition.
Download Boatowner’s Mechanical and Electrical Manual Third Edition in pdf format for free. 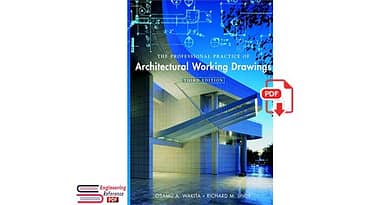