Skip to content
August 13, 2019July 25, 2021 engbooks Electrical
Solar Energy Engineering: Processes and Systems 2nd Edition by Soteris A. Kalogirou.
Preface by Soteris A. Kalogirou :
The origin and continuation of humankind is based on solar energy. The most basic processes supporting life on earth, such as photosynthesis and the rain cycle, are driven by solar energy. From the very beginning of its history humankind realized that a good use of solar energy is in humankind’s benefit. Despite this, only recently, during the last 40 years, has solar energy been harnessed with specialized equipment and used as an alternative source of energy, mainly because it is free and does not harm the environment.
The original idea for writing this book came after a number of my review papers were published in the journal Progress in Energy and Combustion Science. The purpose of this book is to give undergraduate and postgraduate students and engineers a resource on the basic principles and applications of solar energy systems and processes. The book can be used as part of a complete two-semester junior or senior engineering course on solar thermal systems. In the first semester, the general chapters can be taught in courses such as introduction to solar energy or introduction to renewable sources of energy. This can be done by selecting only the descriptive parts of the various chapters and omitting most of the mathematical details, which can be included in the course for more advanced students. The prerequisites for the second part are, at least, introductory courses in thermodynamics and heat transfer. The book can also be used as a reference guide to practicing engineers who want to understand how solar systems operate and how to design the systems. Because the book includes a number of solved examples, it can also be used for self-study. The international system of units (SI) is used exclusively in the book.
The material presented in this book covers a large variety of technologies for the conversion of solar energy to provide hot water, heating, cooling, drying, desalination, and electricity. In the introductory chapter, the book provides a review of energy-related environmental problems and the state of the climate. It also gives a short historical introduction to solar energy, giving some details of the early applications. It concludes with a review of renewable energy technologies not covered in the book.
Chapter 2 gives an analysis of solar geometry, the way to calculate shading effects, and the basic principles of solar radiation heat transfer. It concludes with a review of the solar radiation measuring instruments and the way to construct a typical meteorological year. 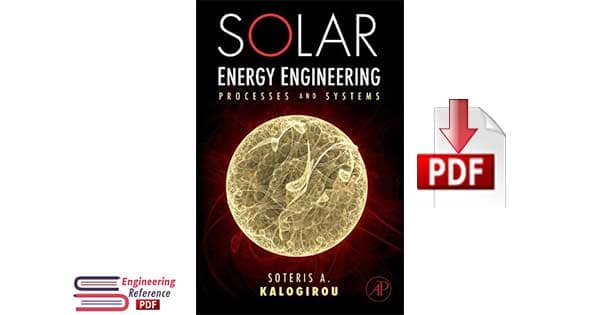 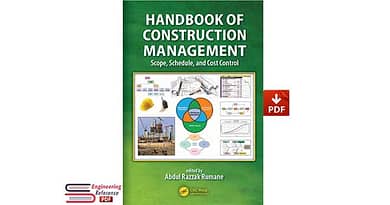