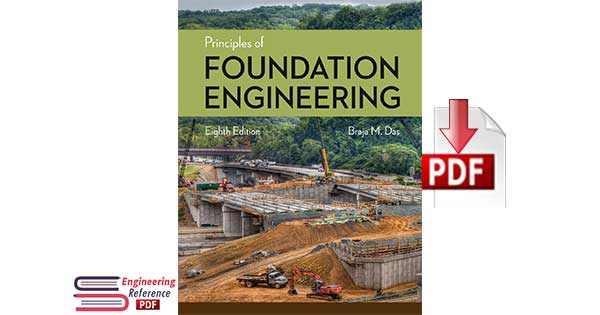 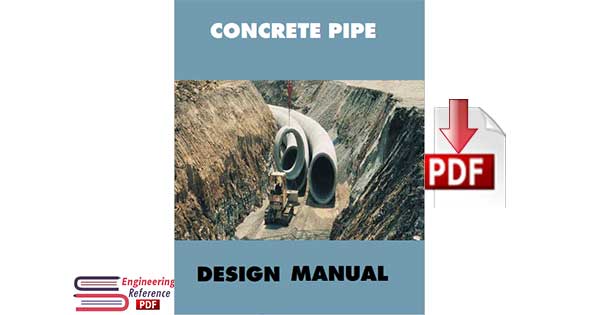 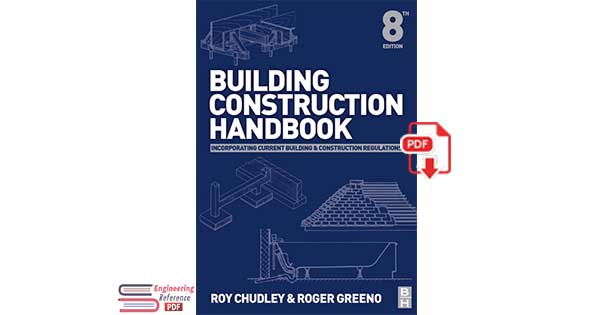 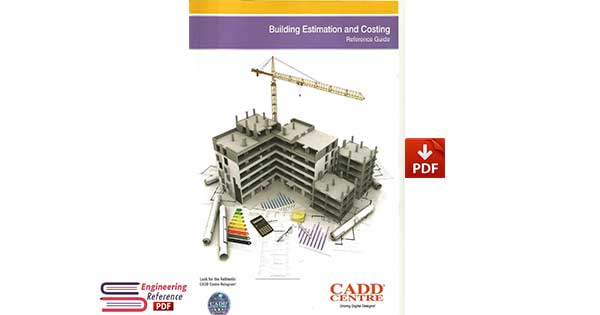 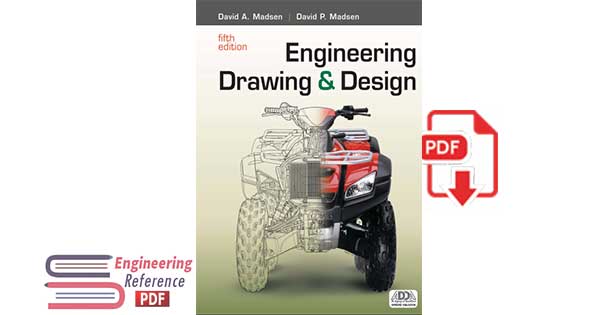 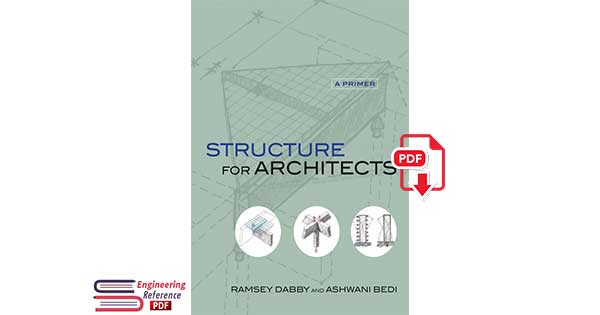 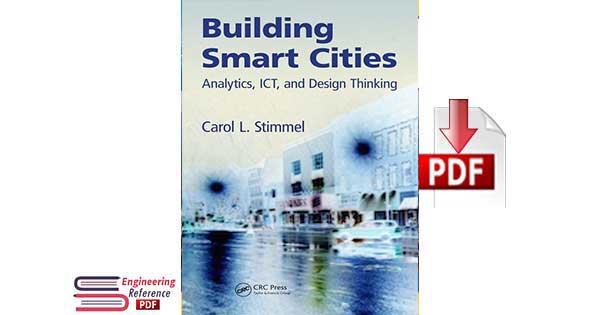 Building Smart Cities Analytics, ICT and Design Thinking By Carol L. Stimmel.   Foreword: Over twenty five years ago, when I first met and hired Carol Stimmel to work with me at the National Center for Atmospheric Research, I knew she had a gift for applying humanistic thinking to scientific problems and seeing the world in…