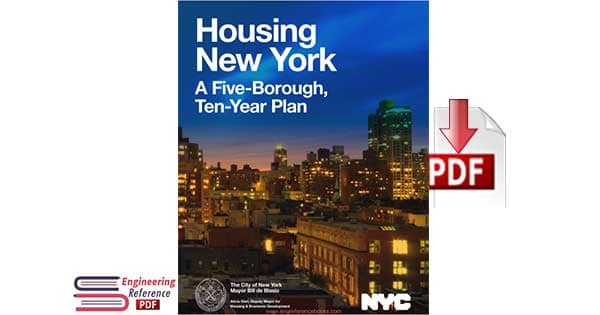 New York City’s pre-eminence as the world’s leading city stems in large part from its unparalleled diversity. That diversity allows people from every imaginable background to live and work side by side, share aspects of their cultures, exchange ideas, then mix, match, and innovate to generate the art, literature, fashion, technology, and conceptual breakthroughs that are the envy of the world. And that diversity drives economic growth, as employers decide to locate in the City to take advantage of its incredible and multidimensional talent pool.
However, the City’s diversity is imperiled by the fact that more and more people struggle to afford to live here. New York attracts newcomers from around the nation and from every corner of the globe in part because of the opportunities it provides for people to make better lives for themselves and their families. But our role as a beacon of opportunity is threatened because people cannot afford to give the City a try. Too many existing residents also are shut out of opportunities because they are living in a neighborhood that lacks good schools and good jobs, are homeless, or are going without medical care and other essentials in order to pay the rent.
Wages for the City’s renters have stagnated over the last 20 years, increasing by less than 15 percent, after adjusting for inflation. During the same period, the average monthly rent for an apartment in New York City increased by almost 40 percent. As a result, most New Yorkers now have to spend an unacceptably high share of their income just to put a roof over their heads, which means having too little left over for other basic needs like health care, transportation, and even food. Housing costs, quite simply, are an increasingly serious threat to the future of our City Because affordable housing is so central to the City’s ability to thrive, the City has always led the nation’s municipal housing programs. We enacted the nation’s first tenement laws and established its first public housing development. In the late 1970s, the City launched efforts to combat the arson, neglect, and abandonment that had led to wholesale neighborhood decline. In that same decade, in the face of a fierce debate over “planned shrinkage”—depopulating and fencing off blighted areas and leaving them to die—the City took a more daring approach, seizing more than 100,000 distressed housing units from tax delinquent owners and investing its own resources to save them. Mayor Edward Koch committed the City to manage and rehabilitate these “in rem” properties as part of the visionary ten-year, $5.1 billion housing plan he launched in 1986.
The administrations of Mayors David Dinkins and Rudolph Giuliani continued to move the City’s in rem properties into private, responsible ownership and preserve the units as affordable housing. By the early 2000s, the in rem stock was largely back in productive use, but a booming economy made housing unaffordable to growing numbers of New Yorkers. Mayor Michael Bloomberg launched the New Housing Marketplace Plan (NHMP) in 2003, and expanded it in 2006, committing to build or preserve 165,000 units of affordable housing between 2003 and 2014. Following the economic collapse of 2008-9, the NHMP pivoted from addressing boom time challenges to dealing with the threat of large scale disinvestment, foreclosure, and neighborhood destabilization.
Book Details:
⏩Language: English
⏩Pages: 117
⏩Size: 2.65 MB
⏩Format: PDF
Download Housing New York A Five Borough Ten Year Plan in pdf format for free. 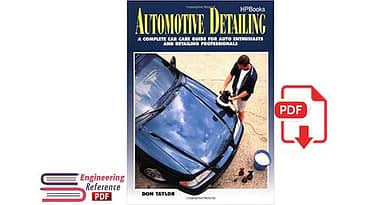