Skip to content
August 24, 2019July 25, 2021 engbooks Electrical
Harmonics, Power Systems, and Smart Grids 2nd Edition by Francisco C. De La Rosa.
Contents:
1. Fundamentals of Harmonic Distortion and Power Quality
Indices in Electric Power Systems
2. Harmonic Sources
3. Standardization of Harmonic Levels
4. Effects of Harmonics on Distribution Systems
5. Harmonic Measurements
6. Harmonic Filtering Techniques
7. Other Methods to Decrease Harmonic Distortion Limits
8. Harmonic Analyses
9. Fundamentals of Power Losses in Harmonic Environments
10. The Smart Grid Concept
11. Harmonics in the Present Smart Grid Setting
12. Harmonics from Latest Innovative Electric Grid Technologies
Preface: This book seeks to provide a comprehensive reference on harmonic current generation, propagation, and control in electrical power networks, including the broadly cited smart grid. Harmonic waveform distortion is one of the most important issues that the electric industry faces today due to the substantial volume of electric power that is converted from alternating current (AC) to other forms of electricity required in multiple applications. It is also a topic of much discussion in technical working groups that issue recommendations and standards for waveform distortion limits. Equipment manufacturers and electric utilities strive to find the right conditions to design and operate power apparatuses that can reliably operate in harmonic environments and, at the same time, meet harmonic emission levels within recommended values.
This book provides a compilation of the most relevant aspects of harmonics in a way that the unfamiliar reader can grasp and use to get up to date with the subject matter and that the experienced reader can use to navigate directly to specific subjects of interest. 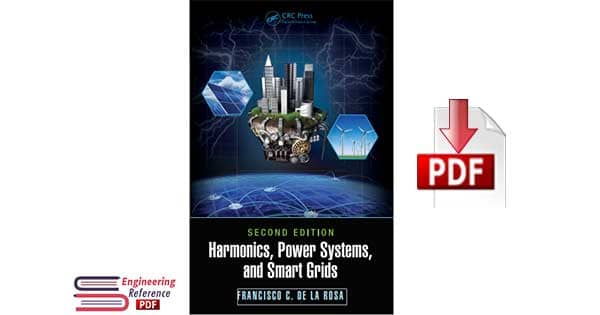 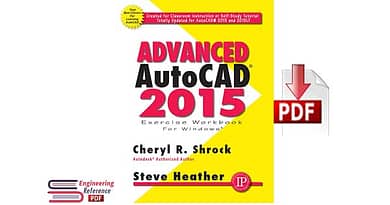